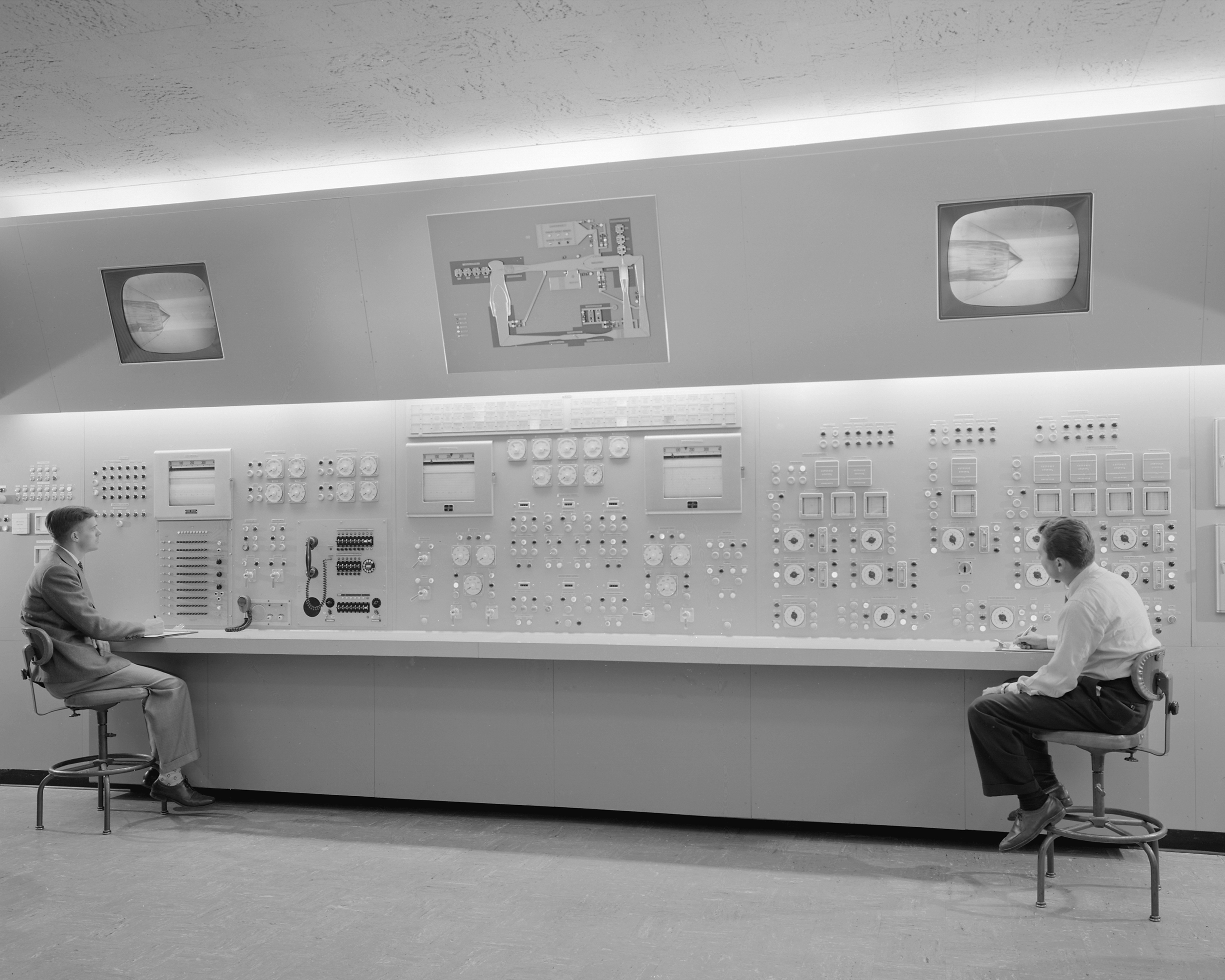 The 2020 Space Census was the first national survey of the UK space workforce.

The 2020 Space Census was conducted by the Space Skills Alliance on behalf of the Space Growth Partnership's Space Skills Advisory Panel from October to December 2020. It was funded by the University of Leicester, the Satellite Applications Catapult, and the UK Space Agency.

Why conduct a census?

The primary purpose of the Census was to get baseline demographic data for the UK space sector.

Existing evidence suggested that the space sector had diversity and inclusion problems, particularly around gender and ethnicity, but this evidence was limited. Without a good baseline it is hard to determine what interventions should be made, measure if these are having any effect, and identify which are the most effective.

The Census results are now being used to inform national space policy and sector strategy, and to improve what it’s like to work in the sector, tackle discrimination, and make the sector more attractive to new recruits.

How was the census conducted?

We surveyed 1552 people working in the UK space sector from more than 250 organisations across industry, academia, government, the military, and the non-profit sector. This is approximately 5% of the UK space workforce.

The Census was open to academia, including PhD students, but we are not including undergraduate students, amateur astronomers, or space enthusiasts who do not work in the sector. If you think you might be part of the UK space sector, please complete the Census.

What did the Census ask about?

An archived version of Census and all its questions is accessible at census.spaceskills.org.

The Census was split into two sections: About You, and About Your Job. The first section covered demographic questions like gender, ethnic background, and sexuality, as well as experiences of discrimination. The second section covered qualifications and routes into the sector. All responses were anonymous and all questions were optional.

The wording of certain sensitive questions on topics such as gender identity, ethnicity, and disability, follows best practice set out by relevant groups such as Stonewall, the Office for National Statistics, and the Washington Group on Disability Statistics.

Results from the Census

So far three reports have been published based on the findings of the Census: