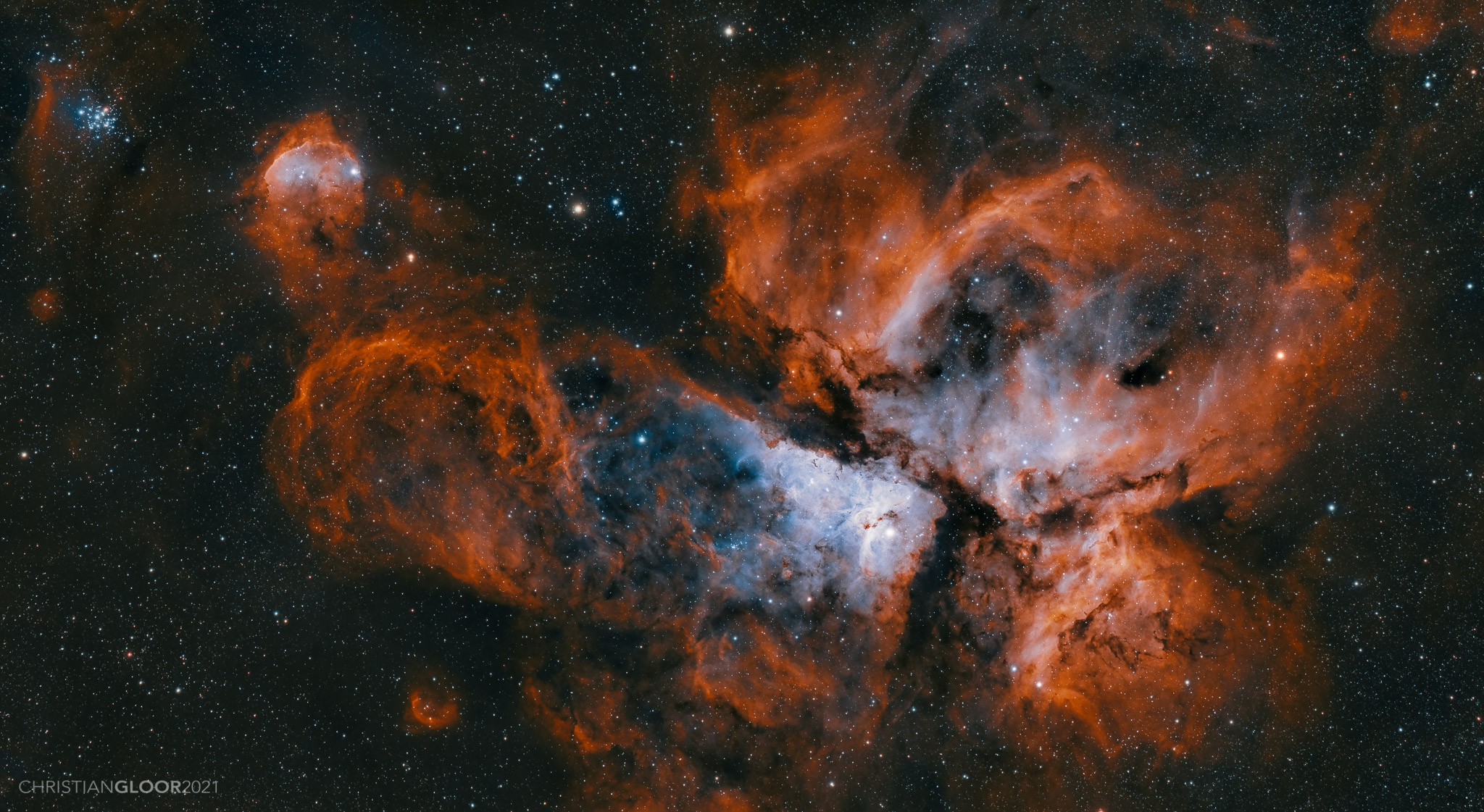 It's pay day for the UK space sector

As a Brit, I find that talking about pay turns me into an awkward stammering Hugh Grant character. It’s all a bit unpleasant, and the sooner we can move the conversation on to something else, the better I feel. It’s perhaps strange then that Heidi Thiemann and I have spent several months analysing a dataset of salaries from almost 1500 of our colleagues in the space sector, but that’s what happens when you’re both an awkward Brit and a data nerd.

However uncomfortable it makes us, salary data is important. It helps us as workers to ensure that we’re being fairly paid, it helps employers ensure that what they offer is sufficiently competitive to both attract and retain employees, and it gives important information about skills that are in short supply, informing educators, policy makers, and those making decisions about their future career path.

Pay data for the space sector is pretty scarce – a UK Space Agency report earlier this year highlighted ‘the issue of insufficient benchmarking for the sector’. Some reports on engineering salaries have a section on aerospace, but don’t have much detail about the specifics of our sector. Space is mature enough now to need its own data.

As part of our work to address data shortages like this, we included a question about pay in last year’s Space Census, and we’re very pleased to today be sharing the first ever report on pay in the UK space sector.

Equally unsurprising but infinitely more disheartening is our finding that there is a significant and persistent gender pay gap. It varies in size depending on role, seniority level, age and so on but which ever way we sliced the data, and whatever variables we controlled for, it was always there. (I should take this moment to say that Heidi and I were paid equally for this work, and always will be!)

Our report last year on skills shortages in the sector showed that in many ways it is a subset of the larger tech skills shortage. In this new report, we found that electronic engineering and computer science graduates are paid as much as 30% more than their peers who studied aerospace engineering. (As an aeronautical engineering graduate who went into software development, this does not come as a huge surprise to me.)

We’re competing with the tech sector for a lot of the same talent, but paying much less. This problem isn’t going to go away; demand for technologists has increased by 40% in the last two years and salaries have gone up by more than 10%.

Right now nobody joins space for the pay; instead the sector relies on a love of space and the interesting work the sector provides. But the sector’s growing fast, and at some point we’re going to run out of space nerds willing to take a pay cut in return for some mission patches, and we’re going to have to recruit people for whom a competitive salary is a more important consideration. Pay is already a key reason why people jump ship, and the worse paid someone is, the more likely that pay will drive them away.

Salary data is therefore vital to ensuring that the space sector stays competitive and is not constrained by a lack of access to talent.

This report offers a snapshot of the state of pay in the sector right now, but it’s already starting to get stale. It’s important that we continue to collect salary data to better understand trends, identify skills shortages, and inform decision-making to remain competitive.

With that in mind, we’re going to be building on this piece of work by creating a space salary benchmarking service. You’ll be able to submit your company’s salary data, and in return you’ll get to see how you compare to averages and trends over the rest of the sector. If that sounds like something you’d be interested in, drop me a line at joseph@spaceskills.org. As the Space Census has shown, we can achieve more when we share information and work together to solve common problems. That’s why we’re not the Space Skills Organisation, we’re the Space Skills Alliance. Come and join us.