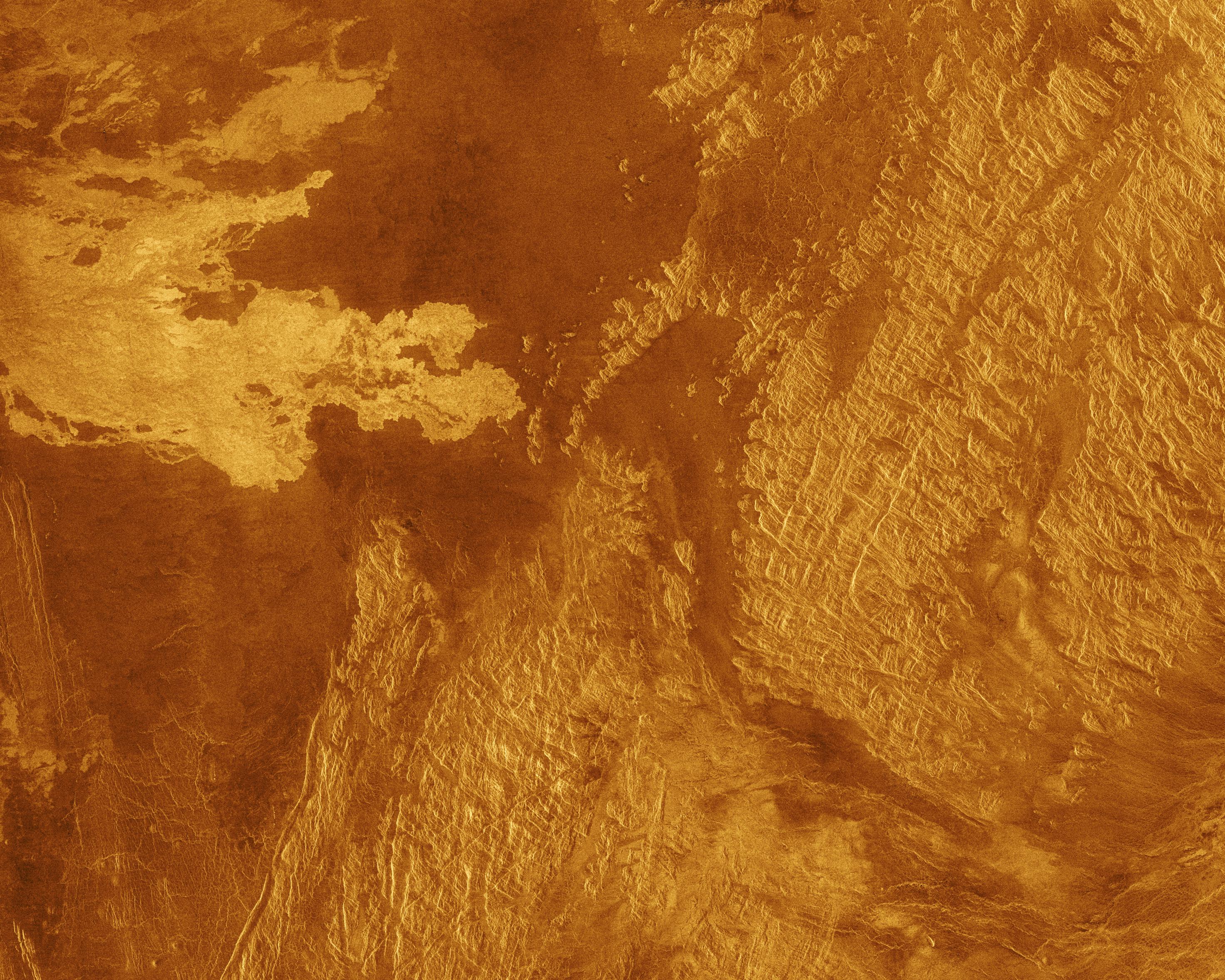 Above is a photo of that treaty signing in 1967, and below is President Trump signing Space Policy Directive 1 in 2017. A half century has passed between these two photos, encompassing huge technological and social advancement, and yet if you compare the two, you will see that though colour photography has swept the scene, the number of women represented has barely changed.

The theme of World Space Week this year is ‘Women in Space’, which is an increasingly popular topic. Just before the signing of the Space Policy Directive, my friend Libby Jackson published A Galaxy of Her Own: Amazing Stories of Women in Space, and the year before that Hidden Figures was a box office hit.

The World Space Week website shows Margaret Hamilton, Mae Jemison, Jocelyn Bell Burnell, Helen Sharman, and other faces that are becoming increasingly familiar. These outstanding women are now rightfully recognised and respected for their pioneering work, and long may it continue.

But you should not have to do pioneering work to be respected and treated with dignity. Our celebration of a handful of extraordinary individuals runs the risk of concealing the fact that though we have made great progress in some areas we still have a long way to go in others.

If the gender pay gap in last week’s report didn’t depress you enough, then have no fear, because we have published a new and even gloomier report today.

There are somewhere in the region of 10,000 women working in the UK space sector today, and more than 4000 of them have experienced discrimination, most of it because of their gender.

Women are half as likely to say that they always feel welcome in our sector and some 900 have experienced sexual harassment. This of course is all on top of the further insult of being paid less and promoted less quickly than their male peers.

I don’t know how we fix this, but a clue lies in the statistics on witnessing discrimination. While half of women report having witnessed discrimination, only a quarter of men do. Are we just not paying attention?

More shockingly, though sexual harassment is one of the most common types of discrimination that women face, not a single person reported witnessing it, strongly suggesting that this problem is happening behind closed doors. Perhaps it is time for a #MeToo movement for the space sector.

Books like A Galaxy of Her Own that celebrate women in space are helping to inspire more girls than ever into science and ultimately bring more women into our sector. As people they deserve the right to feel welcome and work without fear of harassment, and as skilled workers we can’t afford to be driving them away. As a sector we have to do better. This new data is only a starting point, it has to be followed through with action from us all.

You can read our new report here, and we’d be delighted if you could join us tomorrow Thursday 7th and next week Thursday 14th for Stats and Chats, two lunchtime panel discussions on the findings in this report and the next steps for the sector. Heidi and I will be joined by Fiona Dorrington (IOP), Alys Bowerman (Astroscale), Claudia Antolini (Royal Holloway), Nafeesa Dajda (Satellite Applications Catapult), Áine O'Brien (Royal Astronomical Society), and Hayley Evers-King (EUMETSAT), all outstanding women in space who deserve better than than they’re currently getting from us.